If You Have Money, Then Donate – Be a Giving Rich 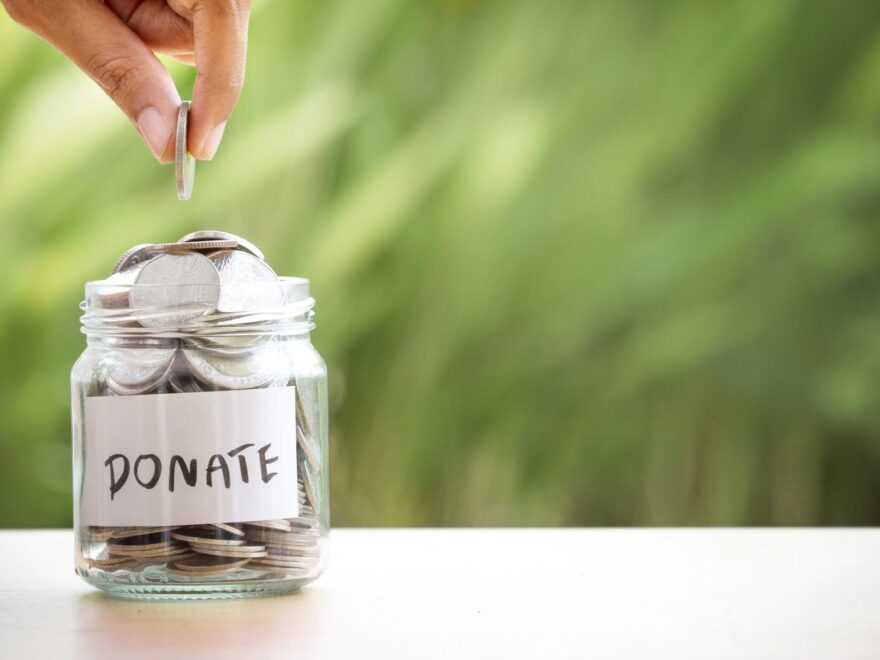 Rohit Reddy, talks about donating money to the poor You have surely heard of the phrase “giving makes you rich”. It is an honourable sentiment but pretty abrupt for most because we think – we have to have a large amount of money so that we can give some away. A charity may seem to be a backward thought to some, but even economic research studies suggest that giving stimulates wealth and success. Stats and real-world data show how both individuals and countries can prosper with this activity. It is more than just old men’s philosophy; charity does make you rich, and this is coming from a real estate developer. The truth we don’t want to experience In a 2013 book published by Elizabeth Dunn and Michael Norton, named Happy Money: The Science of Happier Spending, the authors explain “how” you spend money matters more than “how much” you spend. In their study, they discovered that those who spent $5 on someone else felt happier than those who spent $20 on themselves. They found that people who donated to charity, irrespective of their income, felt wealthier. If that’s not all, the individuals also reported better health. This is triggered by a reward system in our brains. It is hard to explain, but imagine the feeling where giving makes you feel like you have enough to spare. Here’s the thing. Most people overlook an essential point and conclude their thoughts by thinking it is a work meant only for the billionaires. We don’t understand that even tiny amounts, when given, feels happier, healthier, and wealthier. This is the result of the trending consumerist thought-process we have adopted, which only drives us to want more. Even if you have enough money to do all that you love to do, there will still be dissatisfaction that you should have more. Some people even wait it out, thinking they will be an essential part of a charity in the future instead of contributing a little now. The faint line Those who know me as Rohit Reddy, the businessman, will say that I’m not known for believing in the idea that the world will automatically become better. While that is somewhat true, I think it can get better if we choose to make it better, like by the act of giving, which is responsible for creating bonds. Peek inside your memory, and you will find that most of the people you call friends became a part of your life by giving you something. May be not a toy or other object but mental support or a hand to pick them up when they fell. Giving unites and inspires. What you give today can come back to you tomorrow because of your will to give more. However, always remember to not give beyond your capacity. Your desire to give can be more than what you have or earn, which are situations for you to think clearly and budget everything before charity. This isn’t your last charity, the more times you can give, the better.
Share This Article:
>> Back To Home