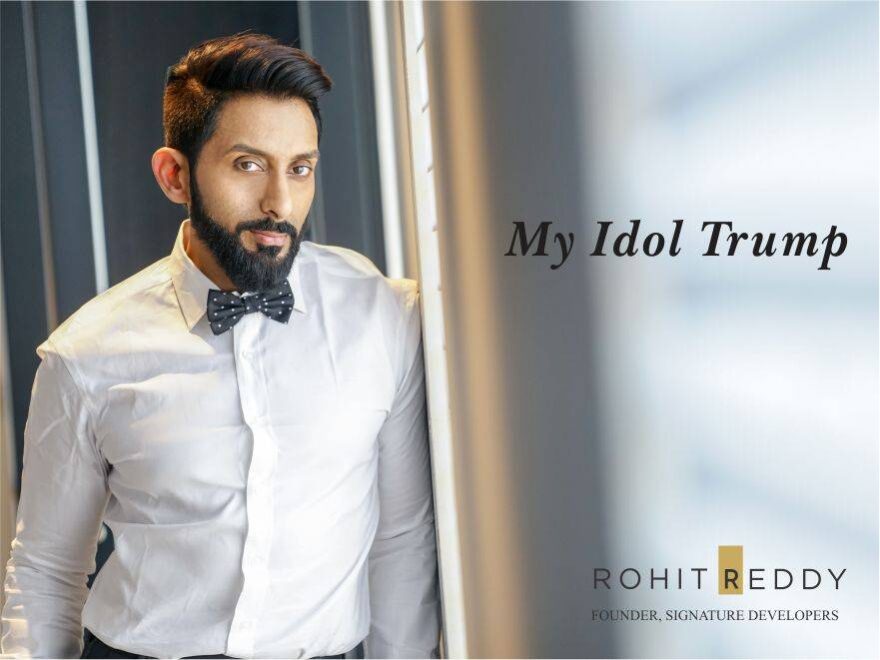 3 lessons I learned from my idol Donald Trump “Sometimes your best investments are the ones you don’t make”- Donald Trump Trump’s candidacy was viewed as a joke but despite all the backslash faced by him, he stood undeterred and never let anyone come between him and his dreams. When Trump announced that he was building one of the tallest residential towers, TRUMP TOWER, a lot of people were skeptical. But he proved everyone wrong. I was highly inspired by not just his actions but his ability to think to such an extent, which is commendable. When people come out of nowhere and suddenly surprise the world, I always sit up and pay attention, as there is always something new that you can learn.
Share This Article:
>> Back To Home