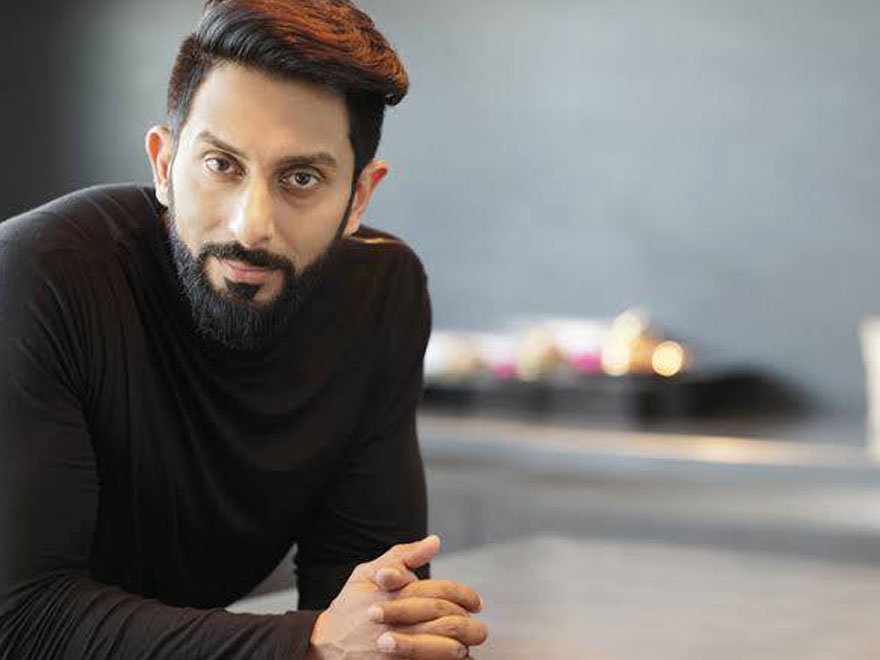 Rohit Reddy needs no introduction when it comes to Hyderabad. He is known for his style statement which makes him the most followed entrepreneur in Hyderabad. When it comes to fashion, he has been the trendsetter as it is difficult to beat him in a style that makes him the leader. His name in the real estate world is big that holds him a title of the Real Estate Moghul of Hyderabad. Despite the downturn in the real estate industry, with the hands-on experience, he is not only able to sustain but did carry the business with vigor and enthusiam. The properties he developed speaks for quality that led him to rule this world where he launched his real estate projects. His luxurious apartment complexes in Hyderabad remain the crème-de-la-crème of the city speaking volumes about his work in the city. When it comes to defining himself, he claims to be a man with a child’s heart and he has carved his niche hard to emerge as a man make his city proud of him. He has his definition when it comes to style. He calls it personal, while comfort remains a primary element of his persona. Rohit Reddy Hyderabad further claims that he is not at all brand conscious as with his style statement and powerful persona, he can carry himself the best with a smile. He is also a fitness freak, which he feels that has helped him to achieve his goals in his life. When it comes to his ideal in his life, he holds his mother as her idol, as she has inspired him and many to live in adversity with clam and prominence. She calls her to be his strength. Talking about his hobbies, he loves cycling, running and spending time in the gym. His favorite holiday destinations include London, Maldives and Zurich.
Share This Article:
>> Back To Home